The 44-piece collection comes from a private collection, and includes work from prominent Arab artists of the last 60 years. 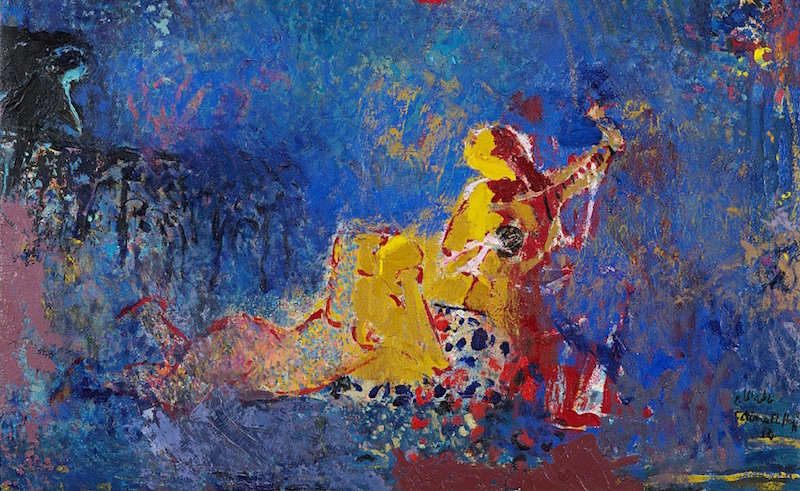 The hit the art world has sustained in the wake of the coronavirus crisis can hardly be overestimated. Perhaps a silver lining, however, is the size of global initiatives to support artists who have found themselves both disillusioned and financially distraught.

The most recent such initiative comes from the Institut du Monde Arabe (I.M.A.) and British auction house Christie’s, made possible by a donation of 44 pieces by Middle Eastern artists from the personal collection of France and Claude Lemand. The auction, titled I.M.A.GINATION, will support young creatives through the Institut’s collectors’ fund. The three-week-long online auction showcases a wide range of artwork created over the span of 60 years by prominent Arab artists such as Lebanese painter Shafic Abboud, Iraq-born Dia Azzawi, and French-Moroccan artist Najia Mehadji, as well as a small collection of French and Japanese art. The top lot of the sale is Abboud’s 1959 Saison, currently estimated at €40,000-€60,000.

Claude Lemand, who left his native Lebanon in the 1970s for Paris, has built a reputation with his wife France as staunch supporters of the Arab art scene. In 2018, they donated a staggering 1300 works by Middle Eastern artists to the IMA, the largest donation the Institut has received since its inception in 2018 by 18 Arab countries as a beacon of Arab culture. “Claude and France Lemand were among the first to believe in the creativity of contemporary artists in the Arab world. They are also known for their generosity. A donation is always a human adventure," said Jack Lang, former French Minister of Culture and president of the Institut du Monde Arabe, in a statement. 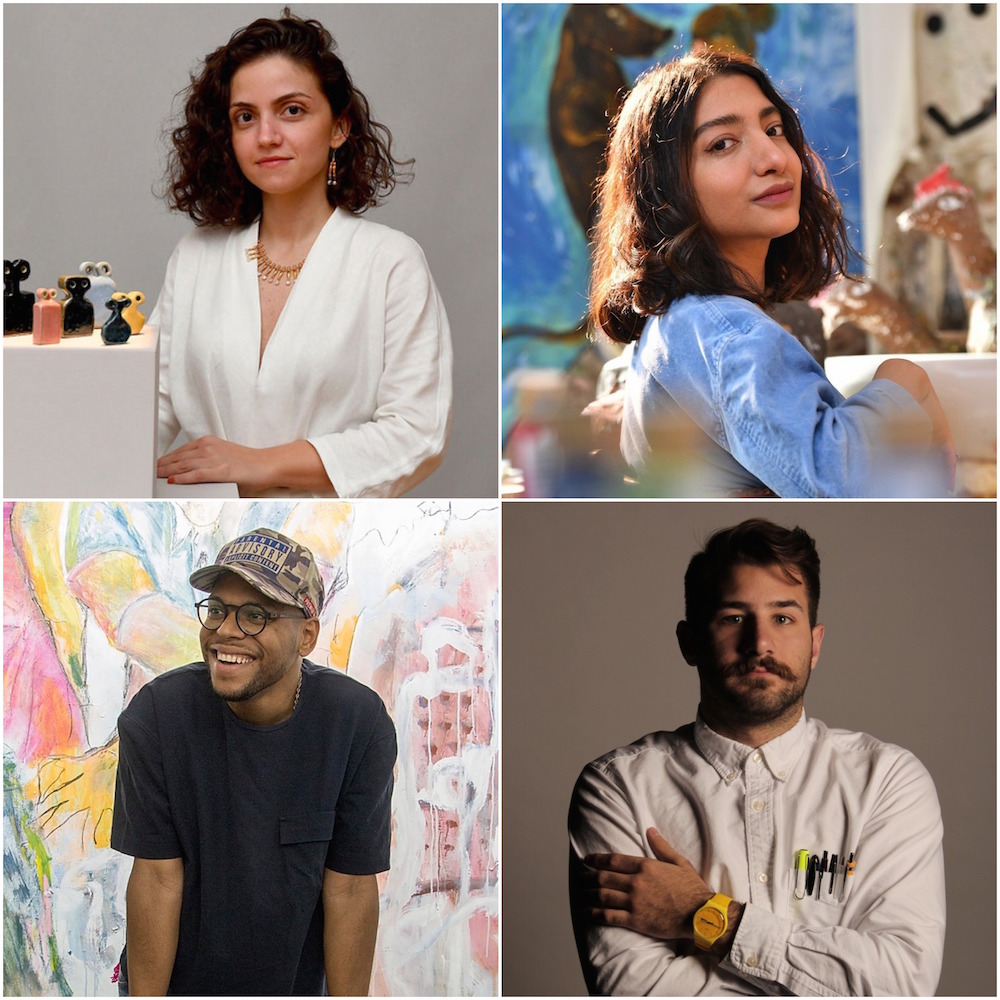 Guggenheim Abu Dhabi has launched a new series of virtual studio visits to... 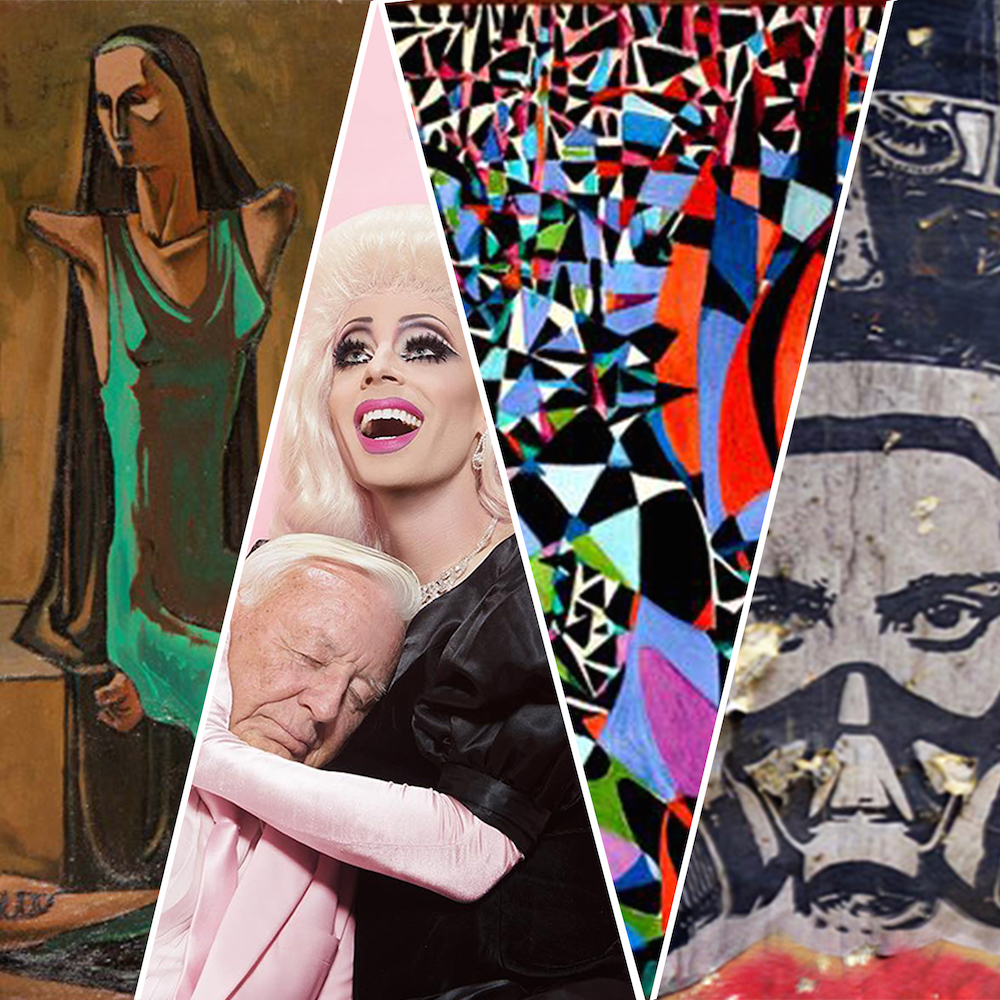 We take a look at the state of art in the Arab world, from the days of Egyptian...

Art in the Arab World: Where It Was, Where It Is Now & Where It's Going