The show will feature writers, producers and actors that have lived and breathed the modern Arab-American experience, including seasoned Moroccan-born director and producer, Sanaa Hamri (pictured).

With shows like Ramy seemingly paving the path for more TV and film about the Arab-American experience, Freeform - a US cable channel owned by Walt Disney - has announced that it is currently developing a show centred on three Arab-American women living in LA, Ya Bint.

The plot will revolve around three friends - Maya, Jumana, and Lara - as they emigrate from the Middle East and navigate life in Los Angeles. The series is being written by Emirati-born filmmaker, Rolla Selbak, and Saudi-Palestinian actress, Dina Shihabi (who will also play a role in-front of camera), while Moroccan-born director and producer, Sanaa Hamri, will take on the role of executive producer alongside Empire co-creator, Danny Strong.

Hamri is a seasoned player in Hollywood and her impressive, eclectic CV includes directing credits on everything from The Sisterhood of the Travelling Pants 2 and Just Wright (starring Queen Latifah). In the world of TV, she is co-executive produced 11 episodes of Empire, and has directed episodes of Desperate Housewives, 90210, Glee and Shameless. Most interestingly, however, she has directed a string of music videos, most notably Nicki Minaj's Superbass, as well as videos for the likes of Mariah Carey, Prince, Christina Aguilera and Sting.

A release date for Ya Bint has yet to be disclosed. 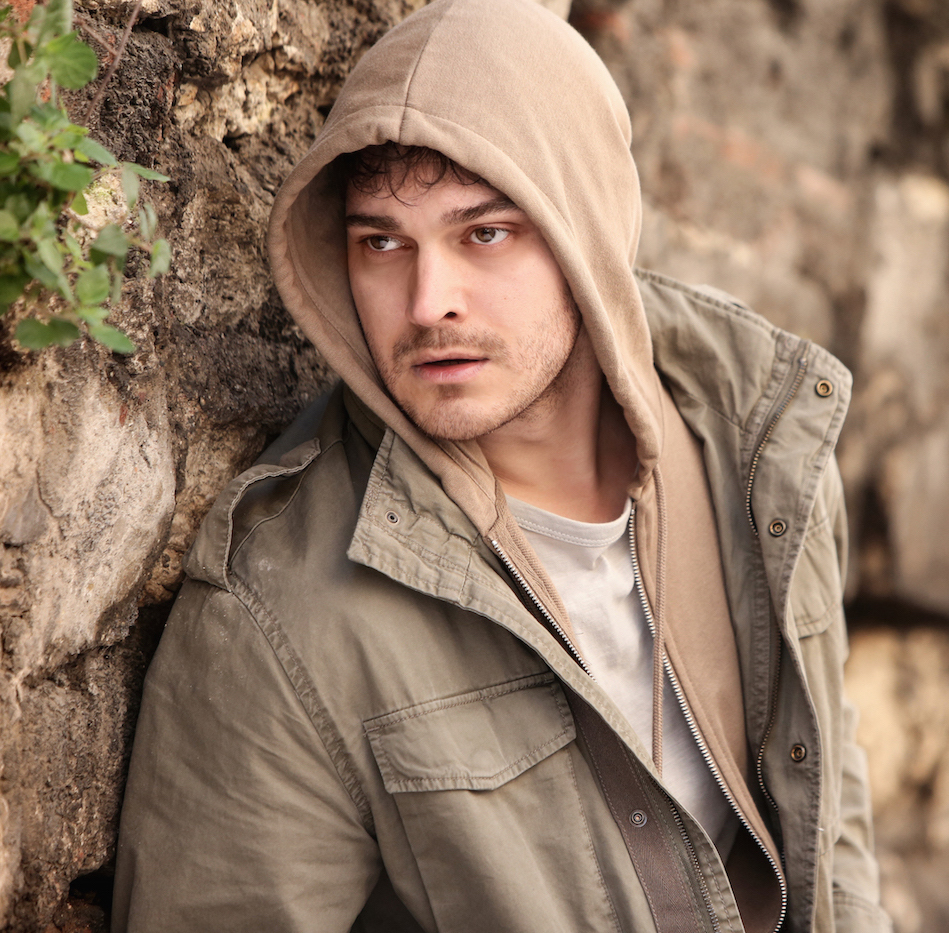