A Muslim woman was made to leave the council because of her hijab, to wide disapproval and tears from her son, who had accompanied her on the school trip. 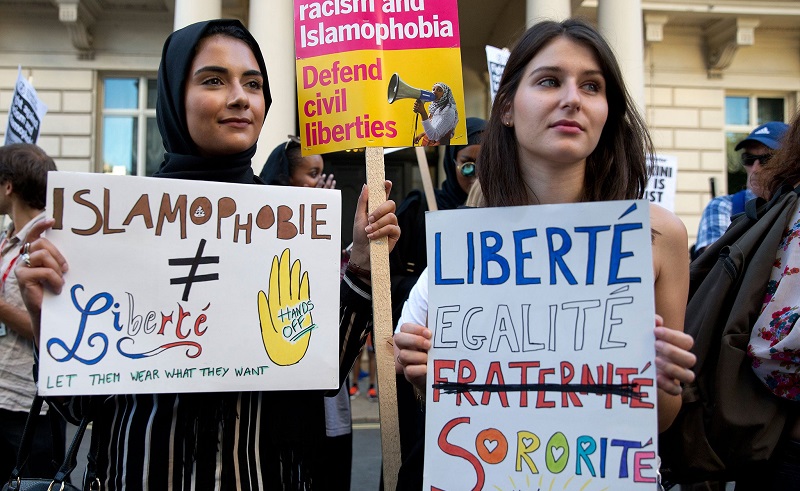 Causing widespread controversy in France and beyond, far-right politician and President of the National Rally Party, Julien Odoul, has hit the headlines for all the wrong reasons, after demanding that a Muslim woman at the regional council take off her hijab. The woman had been accompanying schoolchildren on a trip aiming to enlighten them on the workings of a democratic assembly.

Odoul made his request in the name of ‘France’s secular principles’ – the very principles, of course, that led the parliament to vote in favour of a law prohibiting all visible signs of religious affiliation, including the veil, religious articles, and the Christian cross – in public schools in 2004.

This photo of the woman consoling her son before exiting the room went viral on social media.

This woman, however, was not a schoolteacher nor was she present on school grounds during the incident, leading other figures from the far-right party to disagree with Odoul, as well as the council’s president, socialist Marie-Guite Dufay, to remind Odoul of the law and accusing him of “deepening divides” and “stirring up hatred.”

Taking the matter to Twitter, she also wrote: "Stop the flood of hate! The attitude of @RN_BFC [the National Rally Party] is an insult to our institution and France's most basic values. Our Enlightenment principles will prevail."

Odoul also proclaimed on the platform that he has no regrets about the incident, writing, "In the name of our republican and secular principles, I asked @MarieGuiteDufay to remove the Islamic veil from a [mother] chaperone present in the National chamber. After the assassination of our 4 policemen, we can not tolerate this communitarian-based provocation."

The woman was made to exit the room where her son had also been.

The debate on whether Muslim mothers accompanying children on a school trip should be allowed to wear a veil is not new. France’s senate had opposed to ban this earlier this year, but the government opposed the ban.

The education minister, Jean-Michel Blanquer, also showed support for the ban several weeks ago, when he said he wanted to “avoid having mothers in hijab as volunteers on school outings,” according to The Independent. 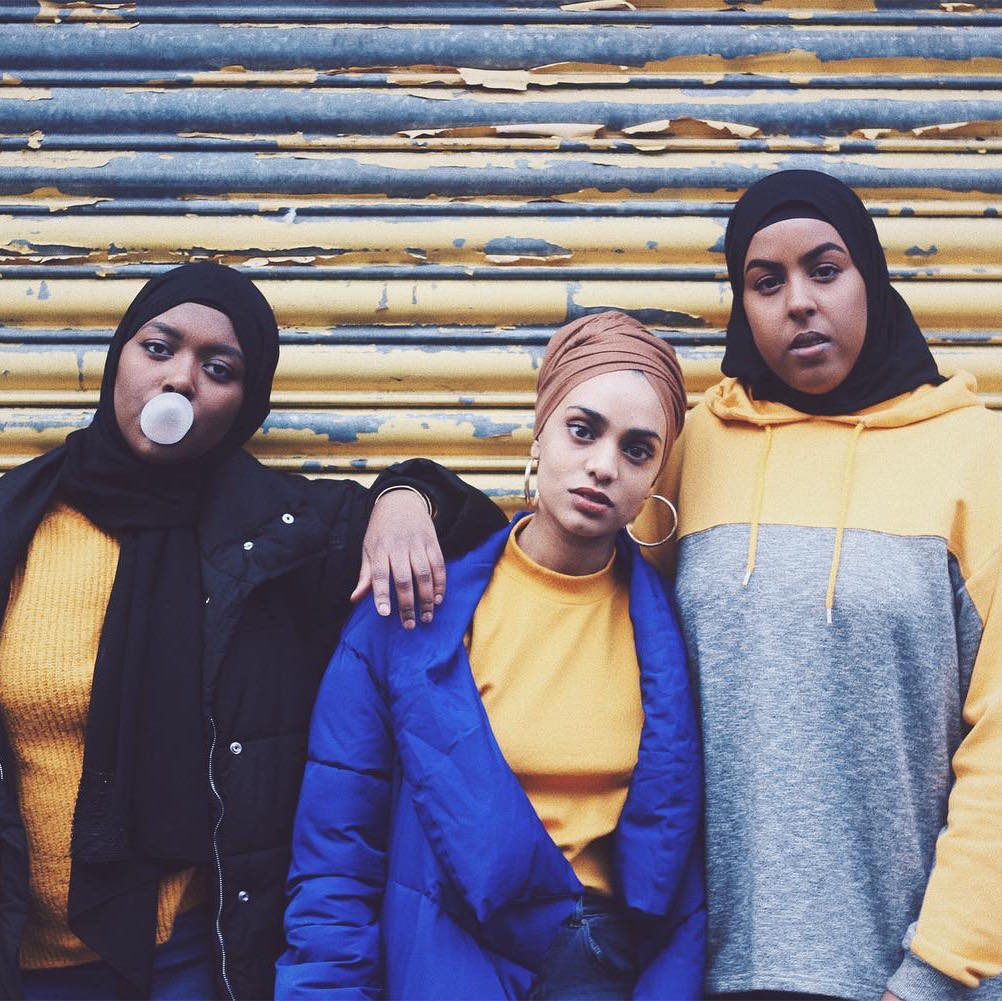 We speak to the three founders of the London-based photography collective Muslim... 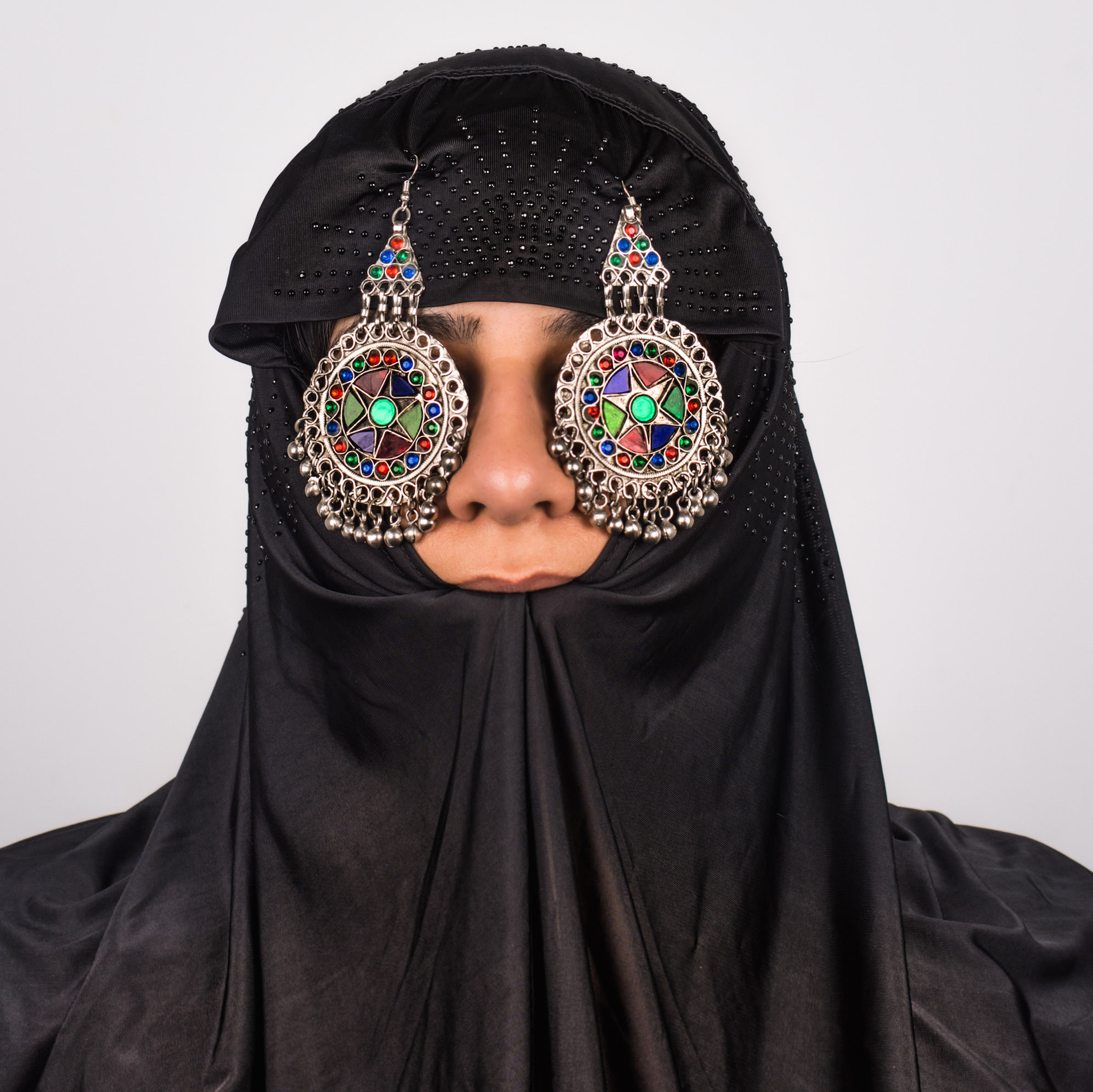