Founder Sultan noticed a lack of cross-cultural projects in UK programming, especially for communities that are more marginalised, which drove his creation of Haramacy. 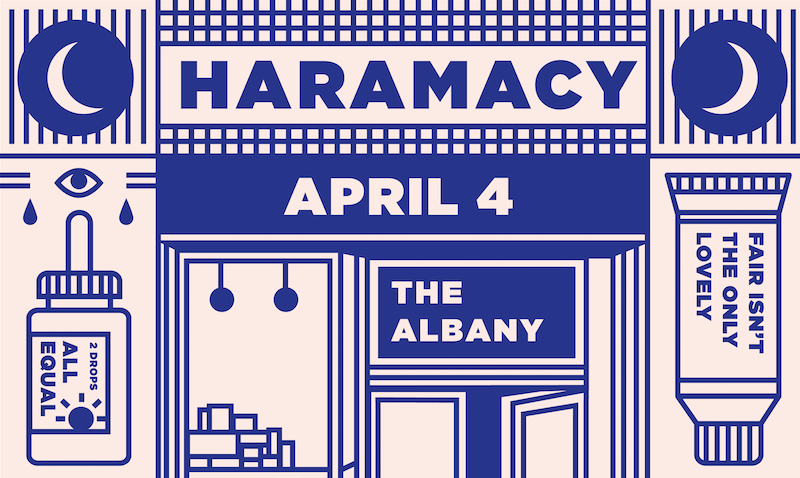 Middle Eastern artists in diaspora are steadily gaining more opportunities both to showcase their work and to evolve it, and one particular demographic - Arab Londoners - are experiencing exactly that through arts festival and residency program ‘Haramacy.’

Organised by COMMUN, a festivals company led by Kuwaiti multidisciplinary artist Zahed Sultan, Haramacy is an arts-focused residency program that culminates in a one-night festival where London-based artists - both of Middle Eastern and South Asian descent - present their co-created work, which will reflect a theme they choose based on their cross-cultural interactions and shared experiences, which they come up with throughout the residency program. In spite of the fact that South Asian and Middle Eastern diasporas famously make up a massive part of London’s demographic, COMMUN founder Sultan noticed a lack of cross-cultural projects in UK festivals programming, especially for communities that are more marginalised. That was the driving force behind the creation of Haramacy.

“The name of the program, Haramacy, is an amalgamation of the Arabic word ‘Haram’ meaning indecent or forbidden and the English word ‘Pharmacy’; implying a safe, trustworthy space that prescribes the antidote to ailments caused by intersectional, social issues," Sultan tells us. Adding to the festival this year, COMMUN is also organising talks and a publication that dive deeper into the subjects tackled by the program and festival. Intibint, a Yemeni feminist, singer and artist, will be participating in this year's edition of Haramacy.

The residency program spans four days, where 16 chosen artists will be divided into groups, to meet and interact with one another for the first time, and to collaborate on an audiovisual performance for the festival, scheduled for April 4.

“The intention behind Haramacy is for it to be a catalyst for cross-cultural engagement in the UK, creating a space for artists to explore intersectional social systems such as race, gender, class and ethnicity that exist within their communities and others,” Sultan adds.

Among the artists involved in this year’s edition are Yemeni singer and artist known as ‘Inti Bint’ on Instagram, whose mixed art focuses on her multicultural background, and the intersection between that and womanhood. Another artist joining is Kurdish feminist Evar Hussayni, whose work, spanning filmmaking, photography and archiving, sheds light on the erasure of the histories of Kurdish women who are often depicted in imagery and photography relating to Kurdistan, without names or biographies.

Haramacy debuted in 2019, where three groups performed on different themes inspired by their diasporic experiences, which they’d discussed and dived into together, through a series of presentations and talks. The themes were ‘Love’, ‘Bending’ and ‘Expansion’. 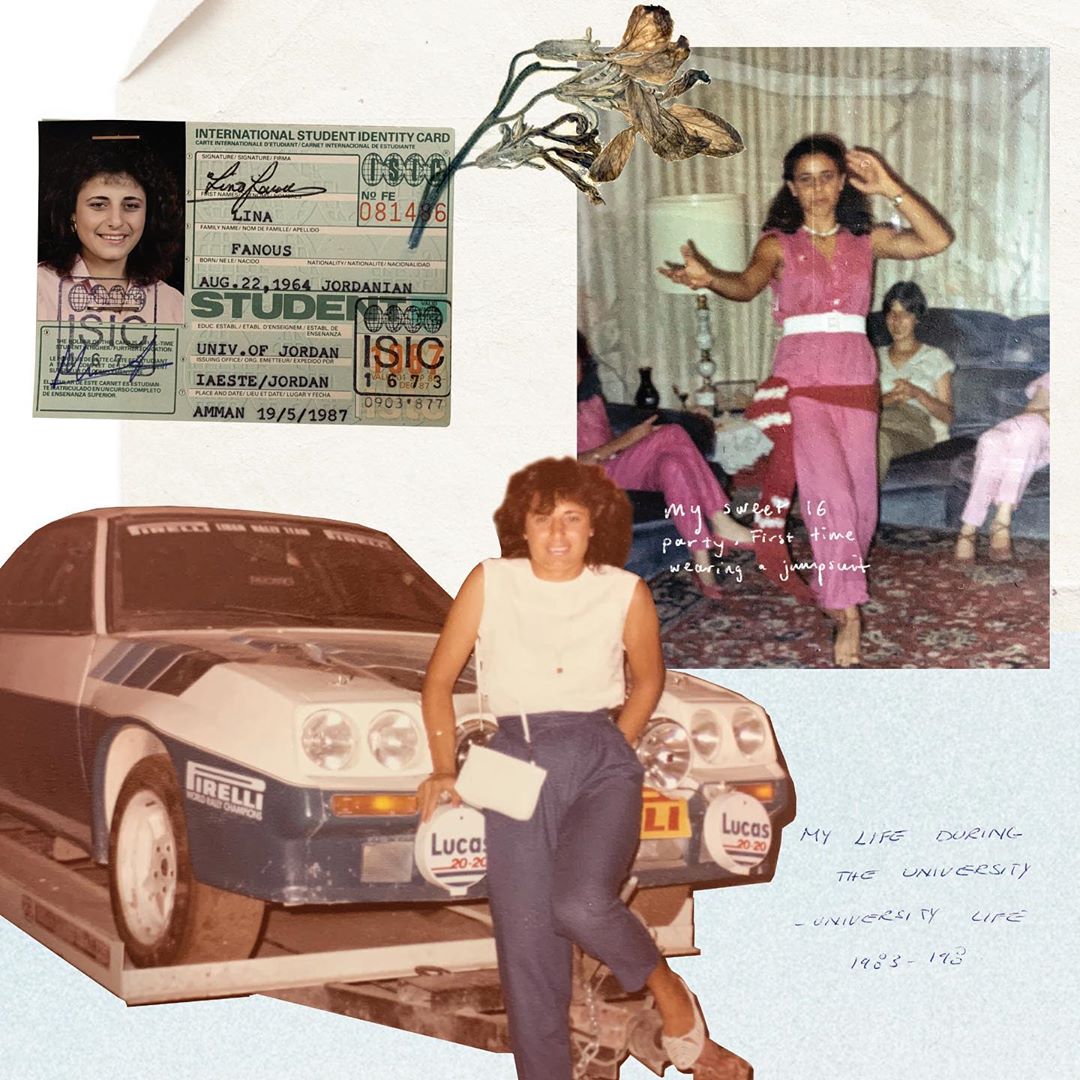