The festival aims to mainstream photography, bringing it to passersby on the streets rather than keeping it enclosed in private galleries, inaccessible to a majority of Lebanese. 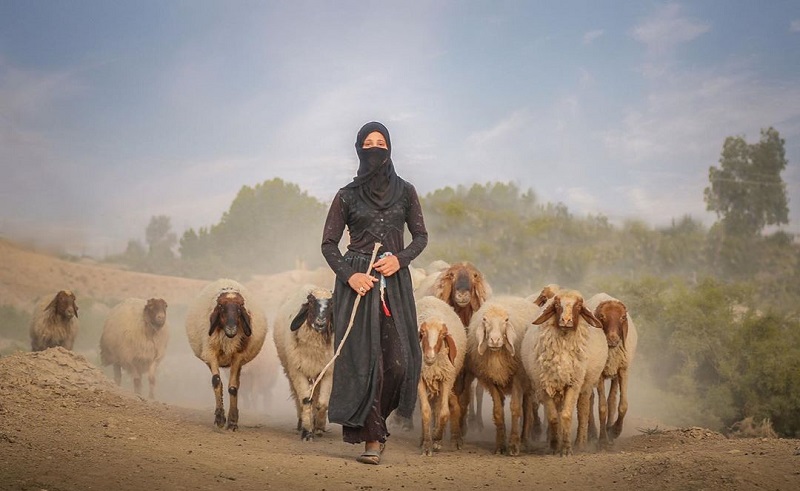 In the winding streets of Downtown Beirut, amid the new Beirut Souks, and on the famed Corniche Beirut, lie rows of displayed photographs from regional photographers attracting viewers and passersby in promotion of the first Beirut Image Festival to be held across Lebanon this month. Children on a beach in Gaza, photographed by Atia Darwish. Photo courtesy of Beirut Image Collective.

Since its launch on September 4, the festival has gone from Beirut to Saida to Tyre, with indoor and outdoor exhibits, workshops, and seminars to mainstream the culture of the ‘image’ and promote photography in the Arab world. It also increases accessibility by taking the artworks out of the enclosed gallery space and spreading them across the landscape of an entire country - the festival will cover 22 locations in Lebanon for the duration of the month. The photographs are displayed in streets and gardens across Lebanon. Photo courtesy of Beirut Image Festival.

Organised by Zakira, the Image Festival Association, a Beirut-based NGO promoting photography and photojournalism, the Festival aims to think of the ‘image’ as an archive, as a way to document a city and its people, especially one that has been through a civil war. Along with the photographs by emerging artists – more than half of whom are from across the Middle East – hang archival photographs celebrating some of the most iconic photographers in Lebanese history, including Karima Abboud, the first female Arab photographer, who began working professionally in 1913, as a way to show how photography has been eminent in Lebanese culture for decades, and has been a constant in a region marked by rapid and transformative change. Among the Arab artists exhibited at the festival now are Kuwaiti photographer Yousef Almuhanna, Lebanese veteran photojournalist Marwan Naamani, Egyptian photographers Amgad Galal and Mohamed Wardany, and Saudi Arabian Mohammed Alfareh. Below are 11 of the most exceptional photographs taken by regional artists: Two Yemeni women in a nature reserve in the Bora’a region, northeast of Hodeidah in Yemen in February 2018. Photographed by Amira Alsharif. Courtesy of BIF. Street photography in Yemen by Helmi Fahmi. Courtesy of BIF. Photo of an Ethiopian monk by Yousef Almuhanna. Courtesy of BIF. A woman shepherd in Basora, Iraq, photographed by Anoar Sobeih. Courtesy of BIF. For more information on the Beirut Image Festival, visit their website. 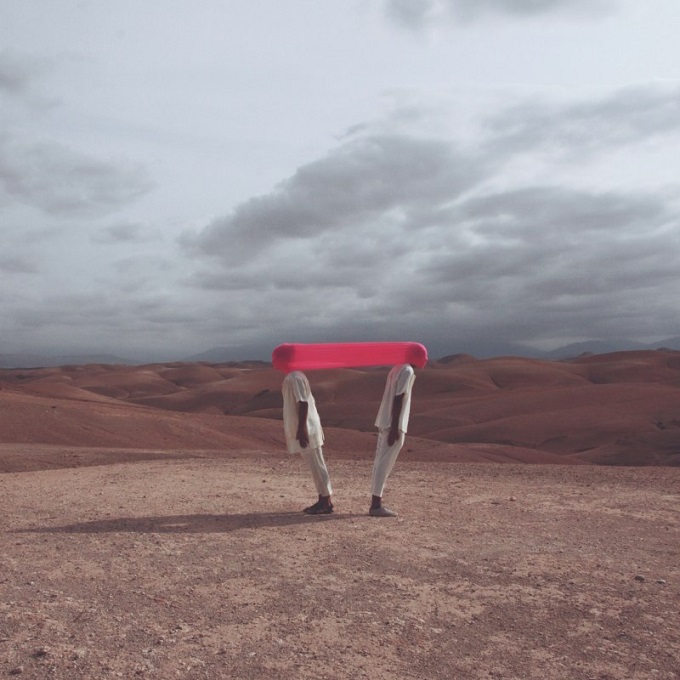