From documentaries to sci-fi, explore these bite-sized offerings from the region’s brightest filmmakers. 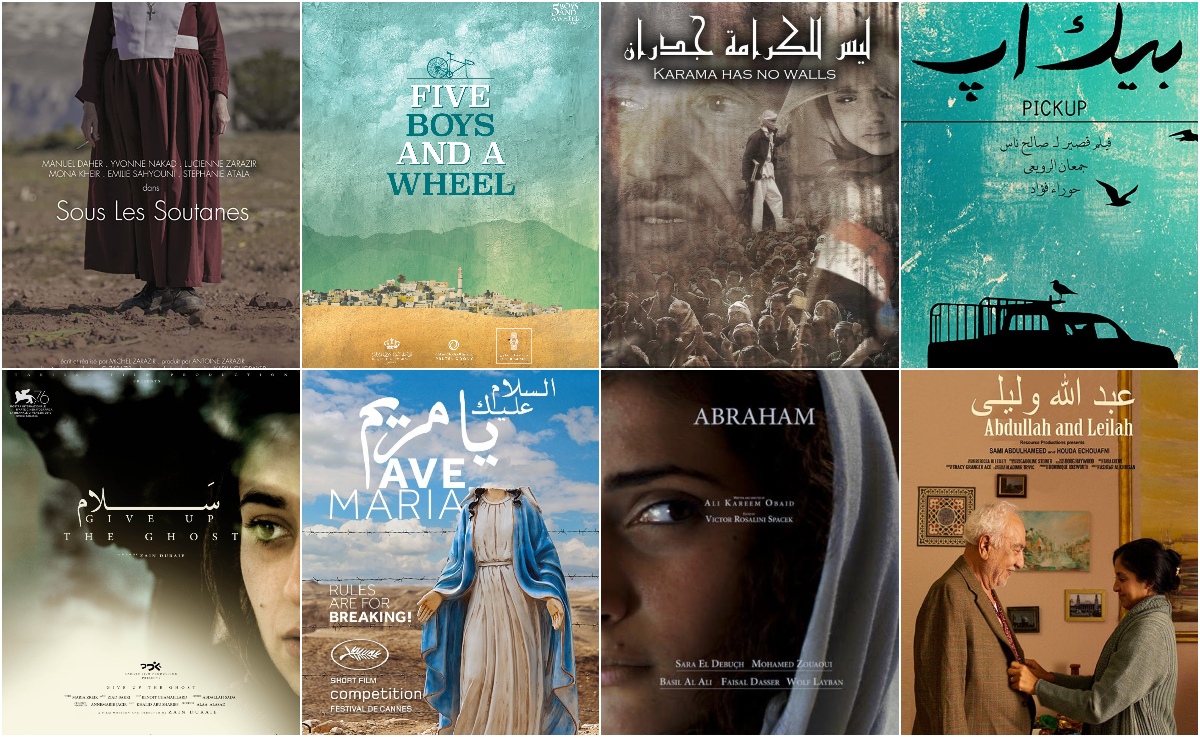 The age of streaming has conditioned many of us to settle into the comforting rhythms of binge TV, with endlessly re-watchable favourites taking the heavy lifting of finding just the right piece of programming off our hands. No one wants to fall victim to the Sunken Cost Fallacy: that stubborn voice in our heads telling us that we’ve already spent an hour slogging through this mediocre film, and what a waste it would be to not see it through all the way.

But if this persistent compromise has left you longing for a touch of culture, then this list of groundbreaking Arabic short films might just be the answer. As the much less imposing sibling of the feature film, shorts can give us all the dramatic arcs and breathtaking twists of the big screen, at a more modest runtime than even the bingi-est of serial episodes.

The fact that this list represents an explosion of modern Arab cultural expression is just icing on the hearty crust of the streaming cake.

Meshal AlJaser, the frantic mind behind the viral YouTube channel Folaim, helms this hard-hitting piece about the titular character’s experience with racism in a Saudi household.

This multi award-winning picture, which bagged the Silver Palm Award at the Mexico International Film Festival, comes from Palestinian filmmaker Said Zagha. Inspired by the American short story “Bicycles, Muscles, Cigarettes”, it follows a young father who has to get his son out of a petty conflict with the neighboring children that involves a missing bicycle.

The Oscar-nominated short film by Yemeni-Scottish filmmaker Sara Ishaq is a powerful, no-holds-barred portrait of the day that redefined the Yemeni Revolution: March 18th, 2011. Through the lenses of two cameramen and the accounts of two fathers, the film retells the story of the people behind the statistics and news reports, encapsulating the tragic events of the day as they unfolded.

Intriguing for its sci-fi novelty alone, writer/director Mohammed Al Hammadi's low-budget short follows a girl trapped in a room with a mysterious stranger in the aftermath of an alien invasion.

Nominated for an Oscar for Best Live-Action Short Film, director Basil Khalil's Ave Maria follows a group on nuns in a convent in the middle of the West Bank wilderness who have their daily routine of silence and prayer disrupted when a family of religious Israeli settlers crash their car into the convent's wall. This multi-award winner, from the mind of Michel Zarazir, tells the twisting tale of an isolated covenant of nuns, whose world is turned upside-down when a visiting official has an unfortunate accident with a landmine.

Iconic Palestinian filmmaker Annemarie Jacir's early work might not get applauded as often as her later features, including Salt of this Sea and Wajib. But this short from 2003 is poignant, raw, and disjointed in the best way.

Clocking in at a brisk 8 minutes, director Ali Kareem Obaid tells the story of a Christian family who are forced to devise a plan to deal with the Jizya tax imposed by ISIS.

Holding a mirror up to the social constraints experienced by women in the region, writer-director Zain Duraie tells the story of Salam, whose world shatters when she finds out that she’s unable to have children with her husband.

Having collected a whopping 11 wins on its festival run, including an Oscars shortlist spot, this heart-wrenching short is written and directed by Jimmy Keyrouz, and follows a musician struggling to rebuild his piano after it’s destroyed by terrorists in a war-ravaged neighbourhood.

Watch on: OSN, Amazon, and Vimeo. In a rare entry from the Kingdom, director Saleh Nass tells the poignant tale of a schoolgirl who’s embarrassed to be seen with her dad’s dusty pick-up truck, resulting in a detour and a cherished moment between father and daughter.

With a bizarre premise inspired by real events, Rakan Mayasi’s 11-time winner follows a Palestinian couple who are forced to resort to an unusual conception method when the husband is detained in an Israeli jail.

Watch on: Vimeo and OSN.

Director Mounia Akl racked up the wins for this short, set in the backdrop of the country’s garbage crisis. The story follows one strong-willed woman who refuses to be evacuated and holds on to what remains of her home.

Watch on: Vimeo and OSN.

Ashtar Al Khirsan helms this emotional family drama, which sees a father struggling with his childhood memories in Baghdad, while his daughter connects with him one last time during his battle with dementia. This short documentary by Yemeni human rights advocate and filmmaker Omar Al-Fotihi follows Brooklyn-based Abdulmotaleb, who lives in two realities at the same time. On the surface, he’s the friendly neighbourhood bodega guy. But he’s also a refugee from Yemen’s civil war whose wife and children are still stuck back home.

Watch on: Brooklyn On Demand. 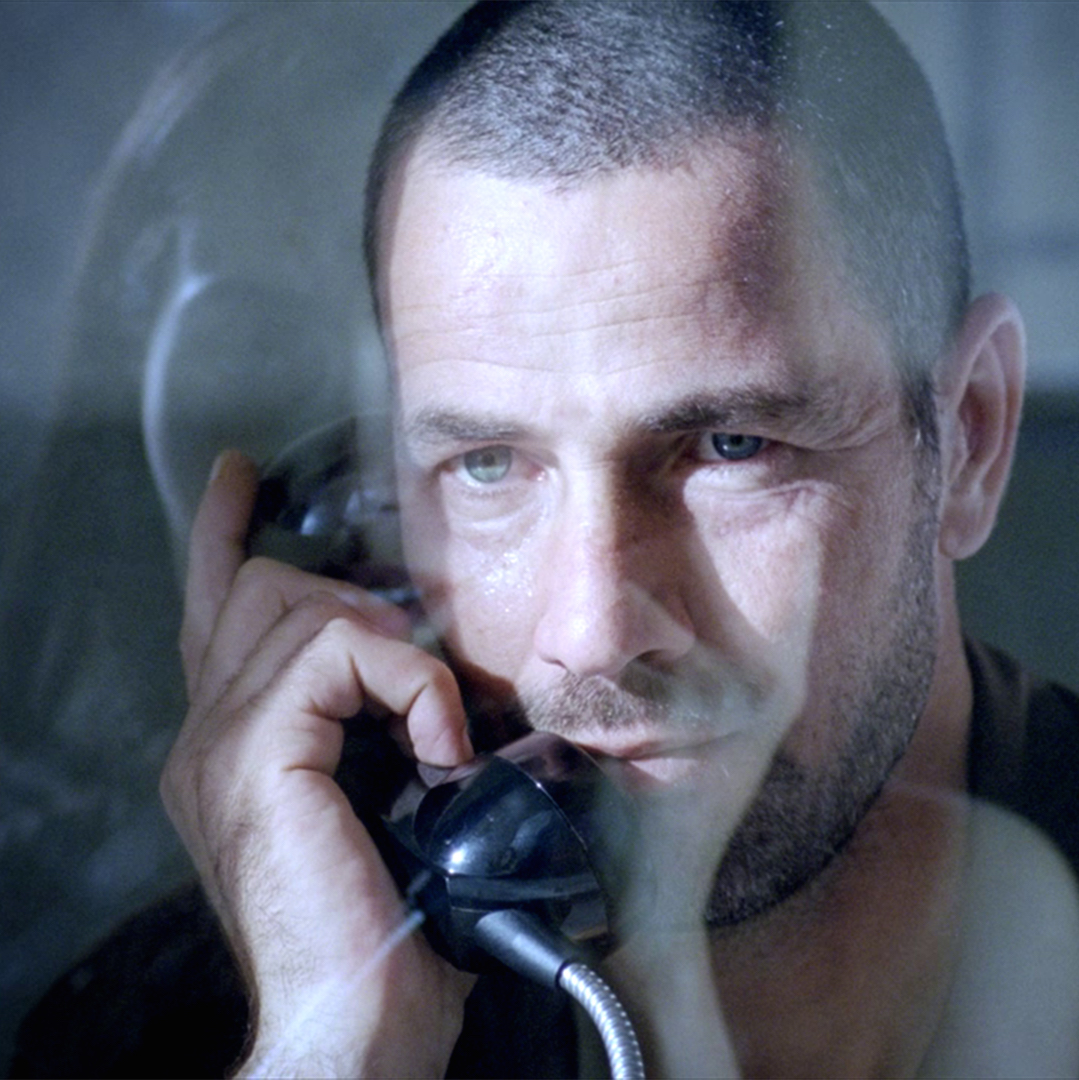 Dynamic Arab voices are finding their audiences more easily than ever before. 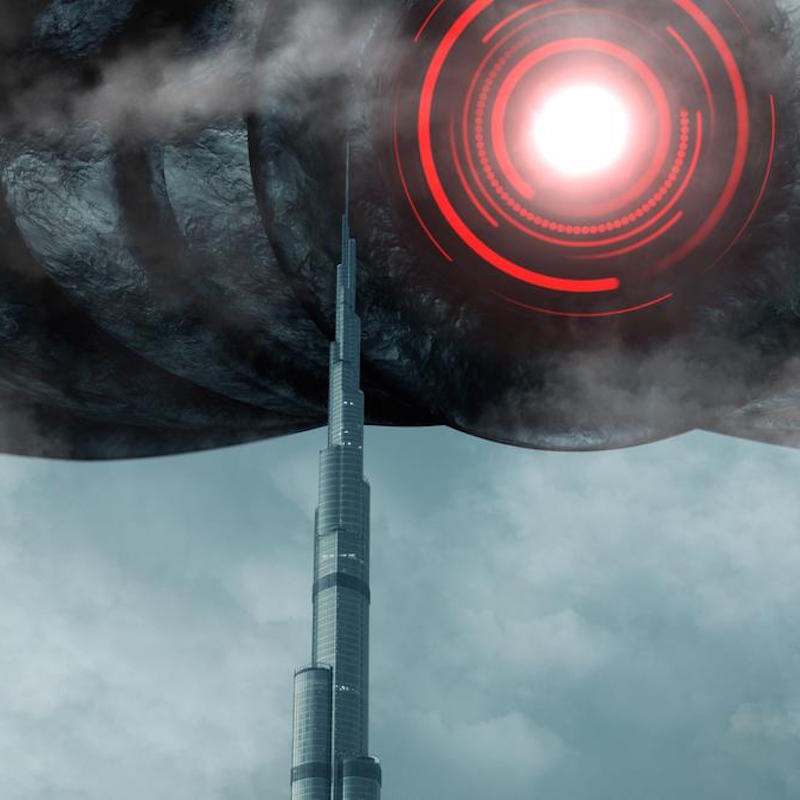