The small but powerful collection of screenings in one of the first post-lockdown film festivals includes award winners, regional favourites, and Oscar nominees. 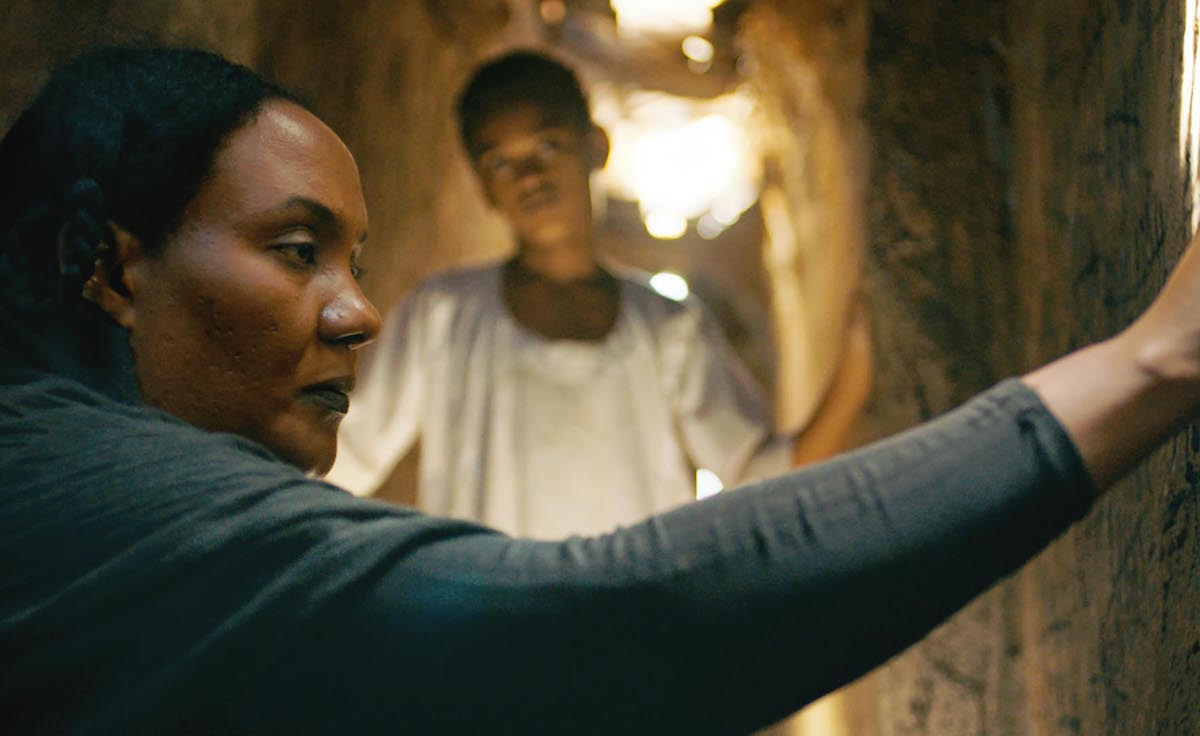 With the world slowly churning to a post-lockdown 'new normal', countries are becoming a little more comfortable with the idea of sitting next to a whole bunch of strangers to watch a movie. And with that in mind, five months after its intended opening, the Arab Film Festival Berlin's 11th edition is set to launch on September 1st with Sudanese film You Will Die At Twenty, directed by Amjad Abu Alala, screened at Freiluftkino Kreuzberg. It is part of an official selection presenting contemporary fiction and documentary films telling stories about surviving and the importance of reclaiming one’s story.

Screenings will continue throughout the month with a small but powerful collection of screenings including award winners, regional favourites, and Oscar nominees. At the Arsenal Cinema, the 'Resistance is Female' spotlight programme will feature powerful female perspectives on war from Syria, Iraq, Algeria among other nations. The programme includes academy award nominee For Sama, directed by Waad Al-Kateab and Edward Watts.

The complete programme of the festival is available at alfilm.berlin/en/ 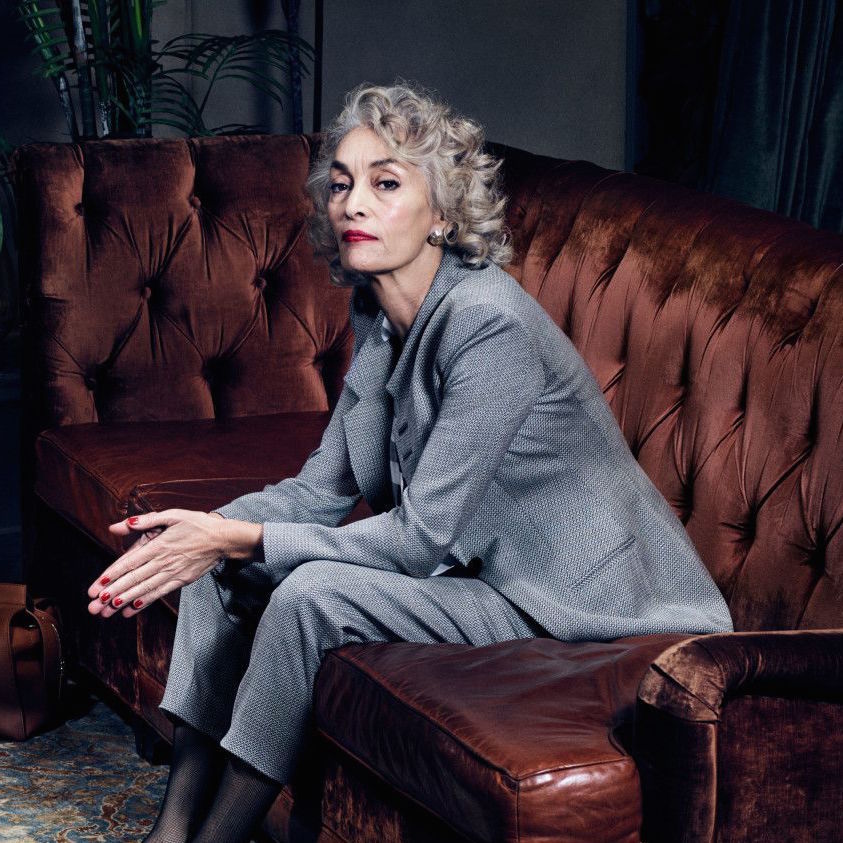 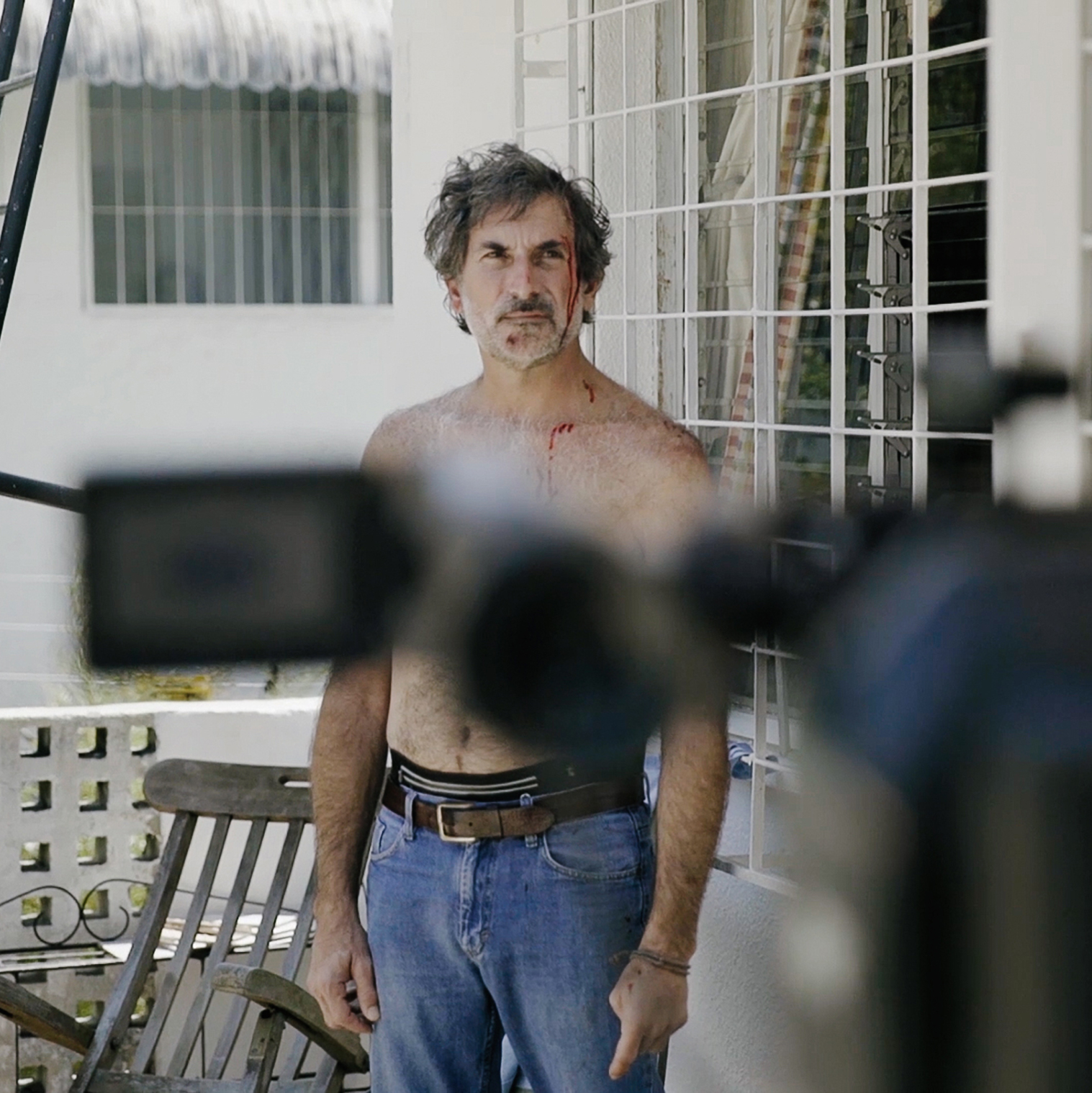 From parkour in Gaza to fashion icons and a 3D-exploration of dance, the festival...