We sat down with director, Kaouther Ben Hania, and actors, Yahya Mahayni and Darina Al Joundi, at the 2020 edition of El Gouna Film Festival, where the film won the El Gouna Star for the Best Arab Narrative Film. 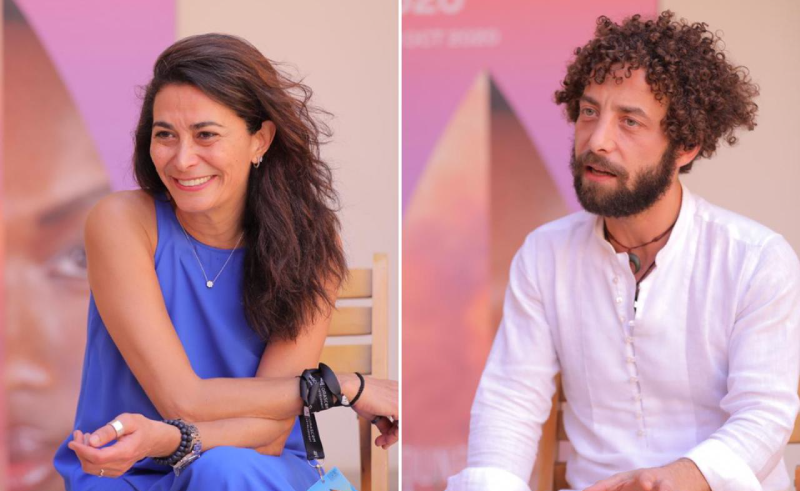 When Kaouther Ben Hania's 'The Man Who Sold His Skin’ was announced as the winner of the El Gouna Star for the Best Arab Narrative Film at this year’s @ElGounaFilmFestivalOfficial, the rapturous applause it received was of a very particular kind – as if to say, ‘yes, justice done’. Coming into the festival – where it was receiving its Arab world premiere - the film was marked as one to watch for a number of different reasons. For some, seeing Monica Bellucci star in a film that is so deeply representative of the modern Arab experience was a feather in the cap for both Ben Hania and regional film as a whole. Others were keen to see what all the fuss was about, following the film's impact at the Venice International Film Festival earlier this year, where it was nominated for Best Film in the Venice Horizon Awards and where actor, Yahya Mahayni, won the Best Actor Award in the Orizzonti Section.

For most, however, the buzz was born simply out of the film’s unique portrayal of refugee life. The story follows a man fleeing Syria to reunite with his love in Paris. Along the way, he stops off at Beirut, where his voyage stalls as he struggles to gain the Schengen visa he needs. That is until he meets an artist who claims he can help him, under one condition: that he has a large copy of the visa tattooed on his back and stands as a human canvas in an art exhibition in Brussels.

Following the #GFF20 premiere, we caught up with Ben Hania, Mahayani and another of the film’s stars, Darina Al Joundi, who opened up about the left-field plot, their experience in Venice and, of course, working with Bellucci. 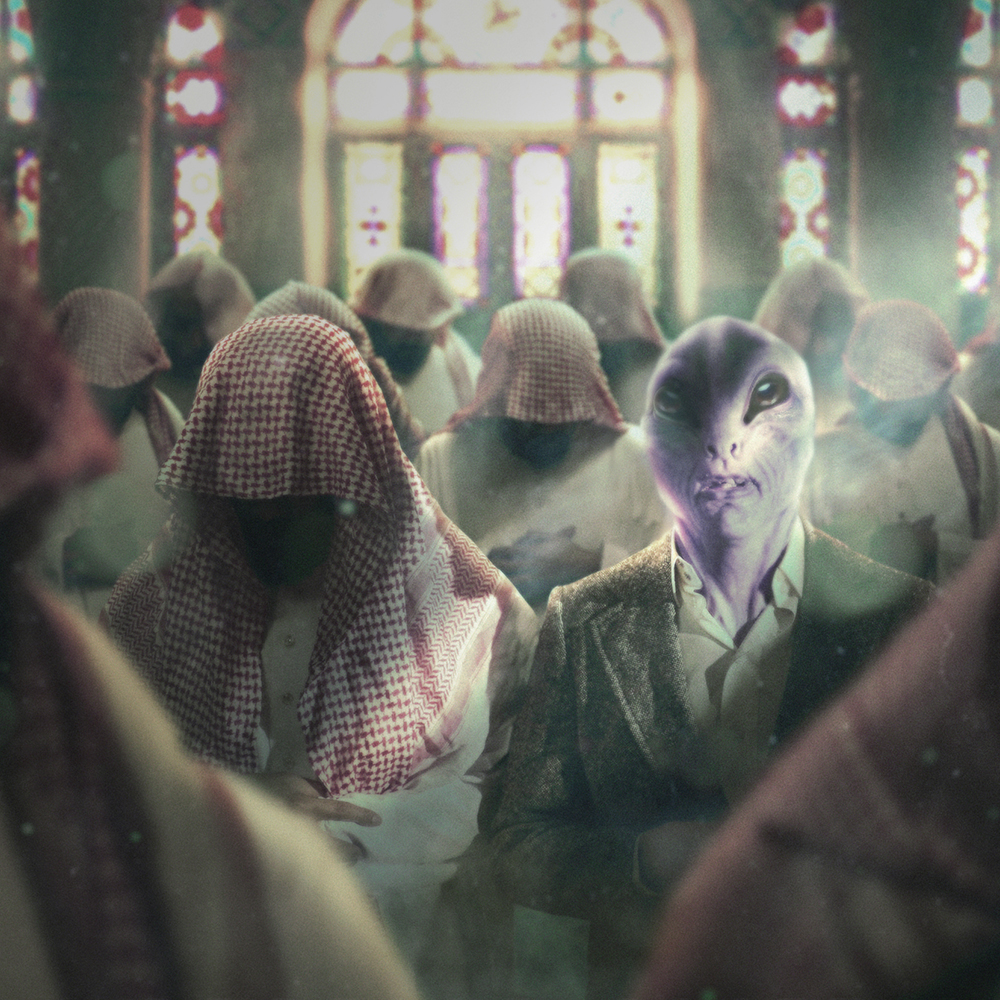 Suspending reality while reflecting it, Arab science fiction films are telling some...