The library contains over 2,000 books written by exiled writers throughout history, and will finds its home in Mosul by the end of the year. 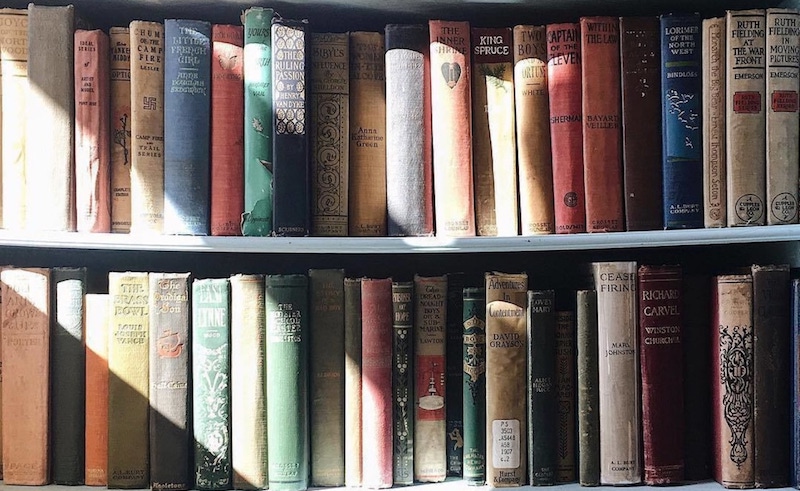 Acclaimed British artist Edmund de Waal has established his own Library of Exile - a collection of over 2,000 books written by people forced out of their countries throughout history. The library will be on display at the British Museum in London before moving to its permanent home in Iraq, at the Library of the University of Mosul, which is being rebuilt after its destruction by ISIS in 2015.

De Waal’s library draws from his personal collection and donations that he gathered at last year’s Venice Biennale, and the books reportedly include Iranian writer Marjane Satrapi’s graphic novel Persepolis, and a collection of short stories by Somalian writer Maxamed Daahir Afrax. The books are organised according to the authors' countries of origin. Each book will have a label attached to the inside front cover, in which visitors are encouraged to write their name or a dedication if they feel a particular connection to a title - a bid to inspire empathy for people who have gone through the traumatic experience of displacement.

De Waal is of the Ephrussi family, a Jewish dynasty forced to flee Vienna by the rise of Nazism in the 1930s. “The library came from thinking about our lost life in Vienna, the destruction of our library there, and my father becoming a stateless refugee,” he told The National.

The destruction of the Mosul University Library - which is one of the largest libraries in the Middle East - was one of the worst and most devastating losses of the Iraq War. And Iraqis - including writer Safira Hafidh, who recently opened her personal collection to the public - have been sourcing efforts to rebuild it ever since its destruction.

The Library of Exile project is a small yet powerful move in a fight against that form of cultural cleansing and brutal destruction, an attempt to "give respect back to people who had it taken from them,” as De Waal explained to The National.

The installation will be on display at the British Museum, London, from tomorrow until September 8, 2020

Abu Dhabi to Eliminate Single-Use Plastic Bags by Next Year

Toronto Is Getting its First Pan-Arab Film Festival 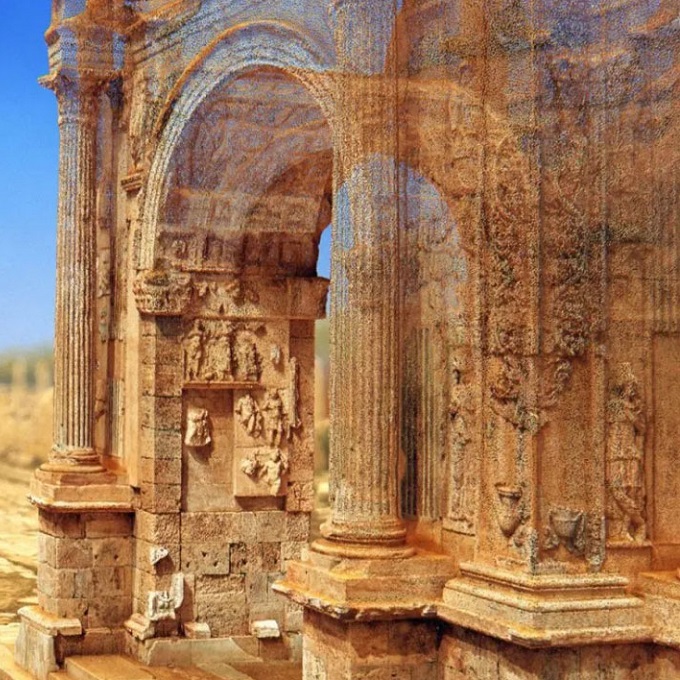 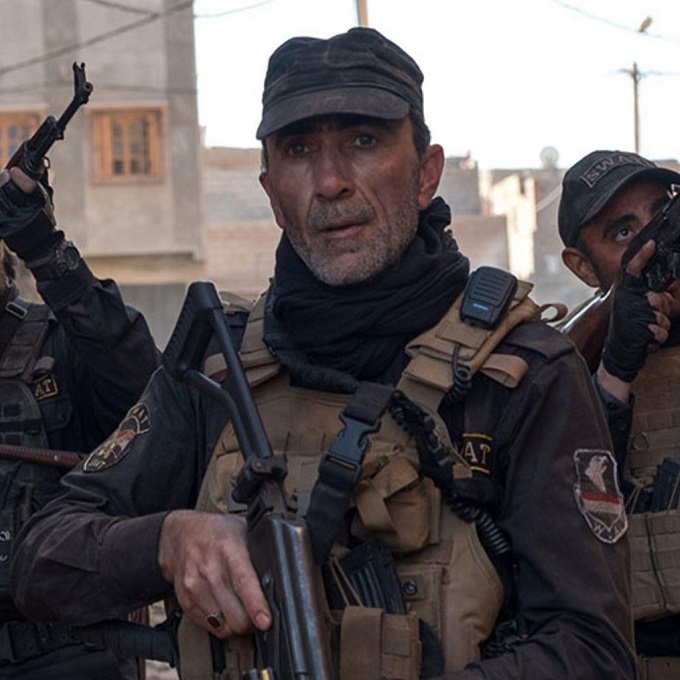 Mosul, directed by the famed Russo brothers, gave rise to the hashtags...