The character is a police officer - Specter - voiced by American screenwriter and actress Lena Waithe, and was heralded as the first openly gay Dinsey-Pixar character. 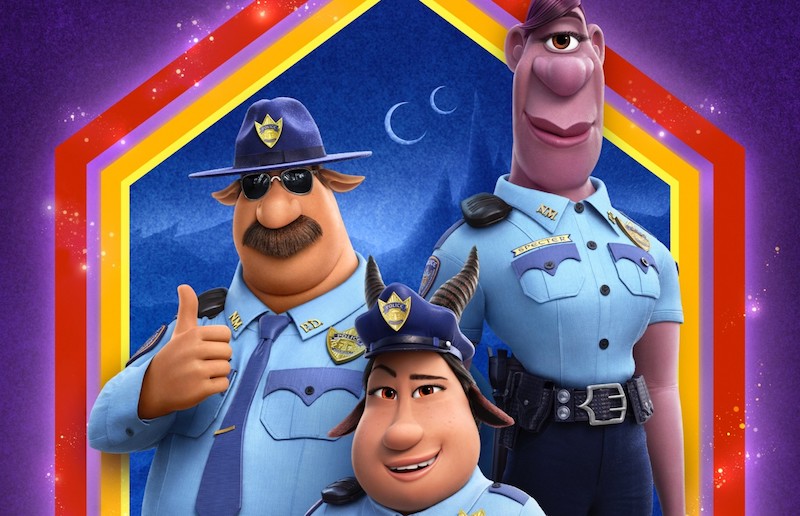 Pixar's latest film, Onward, has roused controversy in the Middle East, with four countries banning it due to the presence of a gay character, and a reference to her relationship with a woman within the dialogue.

The character is a police officer - Specter - voiced by American screenwriter and actress Lena Waithe, and was heralded as the first openly gay Dinsey-Pixar character.

However, Kuwait, Oman, Qatar and Saudi Arabia have banned the film from showing in cinemas. The scene that reportedly triggered the ban was a conversation where Specter says, “It’s not easy being a new parent — my girlfriend’s daughter got me pulling my hair out, okay?”

The film is still being shown in Egypt, Bahrain and Lebanon.

Russia has also censored the line, changing the word "girlfriend" to "partner" and avoiding the mention of Specter's gender.

Other Middle Eastern countries, including Egypt, Lebanon and Bahrain are showing the film as normal.

The Gulf countries that banned the film have a long history of censorship; while Saudi Arabia had a 35-year-long ban on cinemas - which was lifted in 2017 - Oman also infamously has one of the most strict censorship laws on press and media in the Middle East. Kuwait's also been known for its censorship of books and media for years, inspiring artworks and countless publications in protest.

I Read, I Write: The Photo Series Documenting Women's Journeys with Education in MENA

Abu Dhabi to Eliminate Single-Use Plastic Bags by Next Year 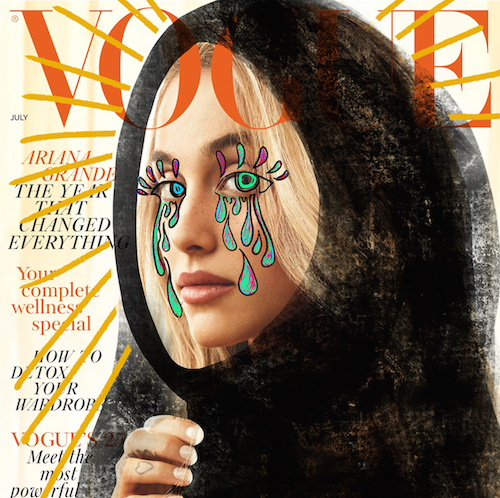